← more from
Relapse Records
Get fresh music recommendations delivered to your inbox every Friday.
We've updated our Terms of Use. You can review the changes here. 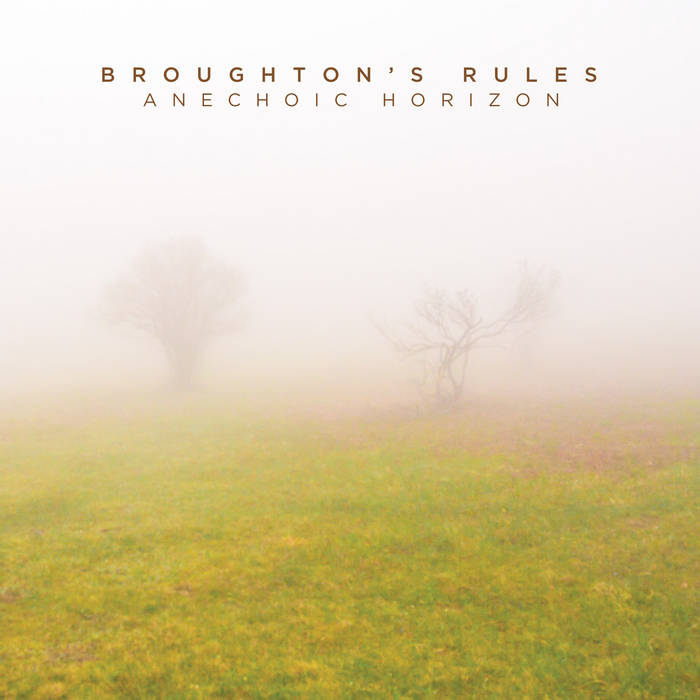 warstreets Another heavy hitter from the BR boys. Just solid rock n roll without the annoyance of vocal platitudes getting in the way. Steel town tough.

Pittsburgh instrumental post-rock combo BROUGHTON’S RULES (members of the late-great Don Caballero) return to the fold with their majestic sophomore album Anechoic Horizon. Recorded by Justin Pizzoferrato (Sonic Youth, Dinosaur Jr, etc) Anechoic Horizon is a densely lush record full of dramatic peaks and valleys. Rarely does an instrumental post-rock record come along that is as expressive as this. BROUGHTON’S RULES are a band of veteran musicians and Anechoic Horizon is a clear exhibition of them at the top of their game.

Quelle Chris joins the show to discuss his most recent release, "DEATHFAME"