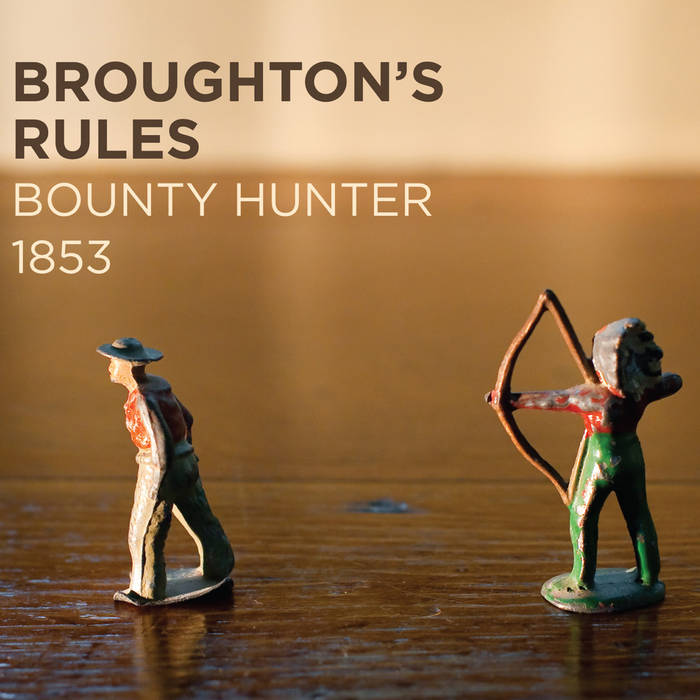 warstreets Precision is the mantra for these musical gems. Live, or on your stereo, this band brings the workout to your ears.

Featuring Oakland sounds from the Smart Bomb collective and Samplelov.